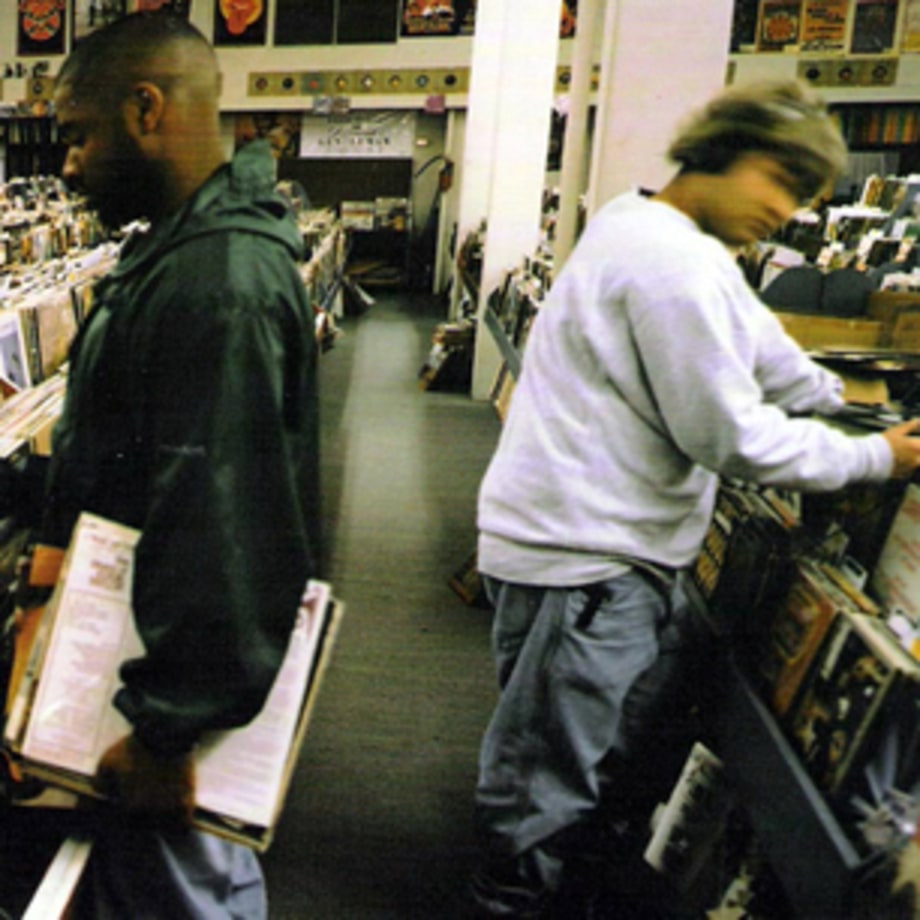 Endtroducing is my canonical example of a revealing album. I heard “Building Steam With a Grain of Sand” completely accidentally in a college business writing class, of all places. A fellow student used it in their presentation, ironically. Afterwards, I asked “what was that?!”, my mind still blown.

I downloaded it and was immediately like “wow”. A whole new angle on music became apparent. I was vaguely aware that hip-hop quotes other music, but didn’t really understand sampling. I’m just old enough that hip-hop has always been a thing. But this was so different, like an other-worldly quote-fest. But, in a good way. A great way, even.

I later learned Endtroducing is notable in that it was made manually. Ableton didn’t exist, so if you wanted to change tempos on samples, you had to pitch correct them yourself. You didn’t have to tape splice anymore, thankfully. But it was still far tricker than making this album would have been today.

This album would spark many musical explorations. Mash-ups like A Night at the Hip-Hopera. The Roots, J Dilla, Soulquarians, and a myriad of other artists. “Building Steam With a Grain of Sand” sparked amazement, curiosity, and appetite for more music I was previously unaware of.